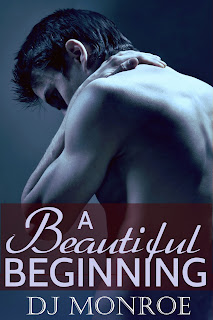 This two-book bundle is a prequel to DJ Monroe's bestselling gay romance novel Back to Beautiful.
It is not a standalone story.

Book 1: Spencer Burbank screws up everything he touches. His family, his relationships, everything. So when his boyfriend Bailey gets hurt, he’s determined to make it right. The problem is, he can’t. He’s been hiding their relationship for too long. Now Spencer is backed into a corner – either face the wrath of his homophobic father and get Bailey the help he needs, or take matters into his own hands.

Book 2: Bailey Kaufmann thinks he’s lost the only guy he ever loved until Spencer shows up on his doorstep one afternoon - with a baby. Spencer’s demons still haunt him, and the added stress of a newborn puts a serious strain on the life they’re trying to build. Bailey wants to help, but the baggage Spencer carries might just crush them both.